The Covid-19 vaccine rollout in some EU member states may interact with the effective use of grants and soft loans from the EU’s 672.5 billion euro pandemic recovery fund. Renato Giacon and Corrado Macchiarelli write that with national spending plans for the recovery fund still awaiting approval, the next challenge for policy-makers will be to ensure that funds are released as economies reopen. Special attention will need to be paid to Central and Eastern Europe, where some countries are lagging behind in their vaccine rollout and preparation for their use of the recovery funds. This is likely to be an important test for the EU’s institutions and will help determine the stability of the European project.

Almost a year since the French president Emmanuel Macron and German chancellor Angela Merkel threw their weight behind the idea of the EU Recovery Fund, and nine months after EU leaders agreed to the 750 billion euro (in 2018 prices) Next Generation EU Programme, many EU governments have started to formally submit their national Recovery and Resilience (RR) Plans to the European Commission, with the euro area’s “big four” – Germany, France, Italy and Spain – having all presented their plans well ahead of the Friday 30 April soft submission deadline.

Four out of the five countries previously at the centre stage of the European sovereign debt crisis – Italy, Spain, Greece and Portugal – have so far emerged in a rather positive light with most of their plans receiving initial praise from the European Commission for their high-quality and serious level of ambition in terms of investments and policy reforms. The process will still be relatively long, as the plans will be vetted by both the European Commission and EU member states in the Council, with the earliest date for disbursement not expected to be before the second half of July for most member states. Yet, previous experiences and the ability to implement reforms in front of market and institutional creditors seems to have served many of the Southern European economies well in taking seriously the Commission’s requests to allocate EU funding efficiently.

While the approval process of the EU funds might appear cumbersome, especially when compared to the US fiscal package approved in the early days of Joe Biden’s presidency in March, such protracted planning could well represent serendipitous timing which could match the longer than expected European pandemic recession. With most EU countries experiencing a technical recession between the fourth quarter of 2020 and the first quarter of 2021, the summer deadline could mean EU Recovery and Resilience Facility (RRF) disbursements might coincide with the reopening of some EU economies. Overall, this could play out well, as rebounding economies could get a breath of fresh air from EU funds just when vaccinations are ramped-up in meaningful proportions, allowing for an efficient and timely use of the European fiscal resources. These interactions might contribute to building-up private investors’ trust in the EU and national governments’ institutional efficiency and help the return of free and unfettered mobility of people, especially for those EU member states most dependent on tourism receipts. 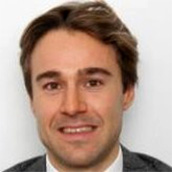 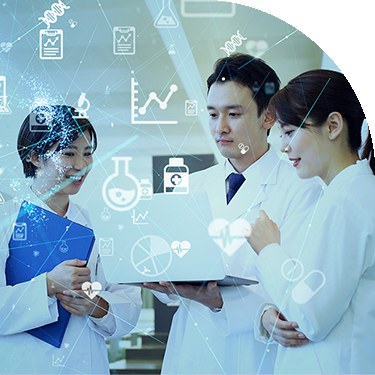