Inclusive, sustainable and beautiful. This is the future that New European Bauhaus imagines for our cities. Università Cattolica is partner of the great cultural initiative wanted by the President of the European Commission Ursula Von Der Leyen to imagine and build new ways and spaces of living built on these three pillars. From 9 to 12 June, the New European Bauhaus Festival will take place in Brussels and throughout Europe. In this context, Università Cattolica together with Triennale Milano and in collaboration with Politecnico di Milano, MEET Digital Culture Center, Scuola Superiore d'Arte Applicata del Castello Sforzesco, Fondazione Italia Sociale, organised on Thursday 9 June at 2.30 p.m., during Design Week, "Le Tesi di Milano", a performance of music, light and words with the participation of the artist Pietro Pirelli and "his" Harp of Light. The #MilanoNEBPartners will present their Theses, a synthesis of the individual projects linked to the New European Bauhaus, for a beautiful, inclusive and sustainable future of our cities.

This opportunity for meeting and exchange follows the moments of in-depth discussion around the three pillars of NEB organised by Università Cattolica in recent months as part of its #NEBBuildsCommunityAesthetics project. The University's project is coordinated by Federica Olivares, Director International Program and Master in Public and Cultural Diplomacy, and Gabrio Forti, Director Graduate School “Federico Stella” of Criminal Justice  and intends to build a "community aesthetics" to make the encounter between the different souls that make up the identity of cities beautiful and fruitful. The three Multipolar Conversations focused on the role that culture and art have had or can have in creating environments capable of hosting and making possible and beautiful the encounter between different urban souls, making recognisable "Community Aesthetics".

The first Multipolar Conversation took place on the Milan campus of Cattolica University and was curated by Professor Ruggero Eugeni and the University's Migrations-Mediations Group. It was entitled "Building inclusion through the experience of beauty" and brought together professors, international experts and artists to explore the role that theatre, performance and new media can play in the construction of new multicultural and inclusive public spaces.

In the second conversation, entitled "Building a multi-ethnic climate-neutral society" and hosted by the University's Brescia campus and led by Ilaria Beretta, professor of Sociology of Territorial Systems and Innovation, the focus shifted to the relationship between community and the Green Deal. The four experiences brought by the cultures of Brazil, Senegal, Romania and Palestine suggest paths to make our society simultaneously multi-ethnic and carbon-neutral.

The title of the third multidisciplinary conversation was "The Art of the Encounter: Building a Beauty that Builds an Inclusive and Just Environment" and the relationship between beauty and justice, a field of human activity rarely linked to the aesthetic sphere. In the evocative Sala Fontana of the Museo del 900 in Milan, Professor of Criminal Law Claudia Mazzucato dialogued with artists and jurists, demonstrating that in courtrooms and prisons there is space, and above all a need, for Beauty. And the best means to bring it into these spaces is restorative justice.

But in addition to imagining a "community aesthetic", it must be shown where it already exists. For this reason, two videos were made collecting case histories on Milan and Brescia. The first is entitled "City of Milan: Building Community Aesthetics through Inclusive Beauty", edited by Professor Elena Di Raddo and Professor Bianca Trevisan. The second is entitled "A Youth co-creation in a multi-ethnic neighbourhood: against Brescia's river pollution", curated by Professor Ilaria Beretta and Professor Antonio Molinari.

The NEB Festival will continue with two events curated by the Migrations-Mediations Group in collaboration with the Museo delle Culture and Milano Città Mondo, which will be held on Saturday 11 and Sunday 12 June at the "Khaled al Asaad" Cultures Space at the MUDEC. 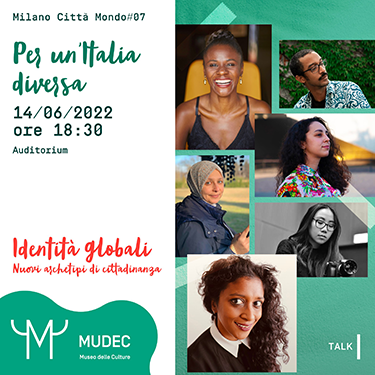 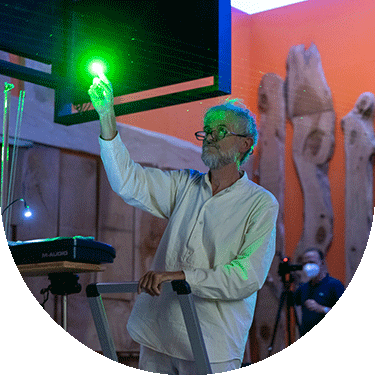 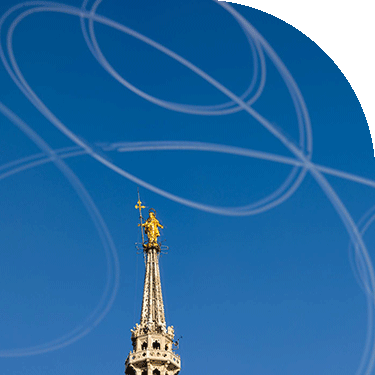